History of Children with Special Needs in Ireland 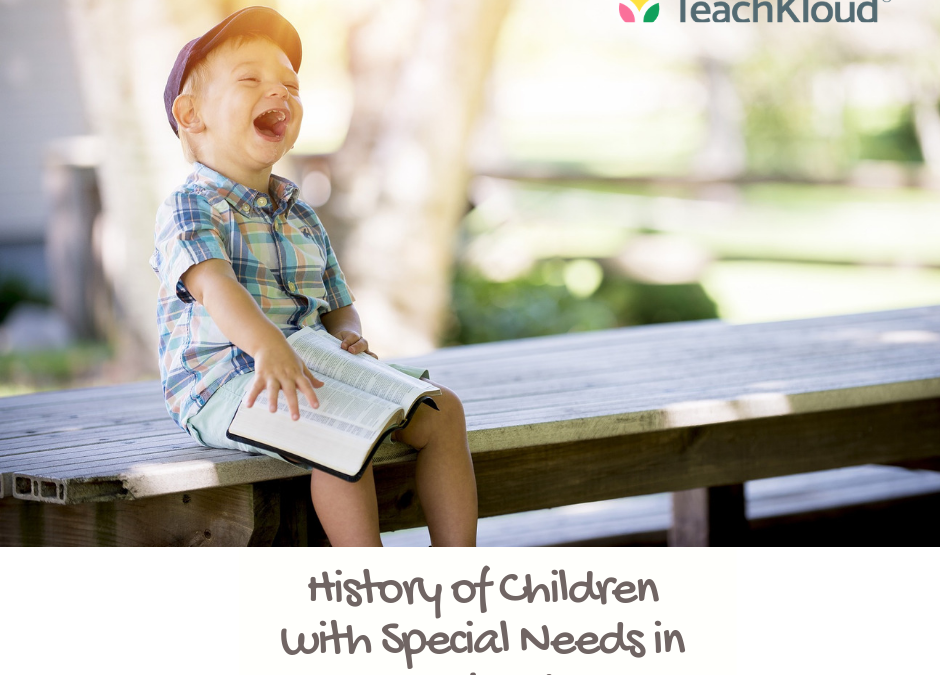 All children have needs, e.g. physical, safety and security, love and belonging, praise and encouragement. Children with special needs have these same needs together with some additional ones. Special needs can be defined or categorised in many different ways. They are often categorised according to how frequently they occur in the general population, or else according to the area of development affected by the special need (Flood, 2013, p. 1). The Education for Persons with Special Educational Needs (EPSEN) Act was passed into law in July 2004. Special educational needs are defined in this act as “a restriction in the capacity of the person to participate in and benefit from education on account of an enduring physical, sensory, mental health or learning disability, or any other condition which results in a person learning differently from a person without that condition” (EPSEN Act, 2004). Indeed, our understanding of and provision for special needs as dramatically changed since the founding of the state in 1919. Until the early 1990s, religious organisations were largely responsible for the education and care of children, including those with special needs. As a result of this, the state did not see the need to develop regulation for children’s early childhood care and education (ECCE) (Flood, 2013; Raftery, 2002).

History of Special Needs Care and Education and Children

The involvement of the state and “an increasing awareness among parents, teachers and other professionals of how our special needs provision had fallen badly behind” (ibid.) gave rise to changes in how we viewed children with special needs and forced the government to enact legislation to protect children from harm. However, these children were still viewed in a negative light, their presence in mainstream educational services was argued to have damaging effects on other children. Therefore, children with special needs were segregated in schools such as St Vincent’s Home for Mentally Defective Children, in 1947 (ibid.). Additionally, even when children were assessed and diagnosed with having a special need, they still had limited options during this time. “In 1959, the first inspector for special education was established” (Flood, 2013, p. 6).

History of Special Needs Care and Education (1980s and onwards)

This was followed by the White Paper on Education Charting Our Education Future (1995) which “emphasised the importance of children with special educational needs having the same opportunities and rights of access to education as all other students|” (INTO, 2013, p. 6). The White Paper was founded on the belief that all children had rights and in 1998 the Education Act reiterated children’s rights to education, while in 1999 the National Educational Psychological Service (NEPS) was founded and provided services for primary schools. “The Department of Education and Science, for the first time, automatically provided supports — in the form of extra teaching and childcare services — for students with disabilities attending mainstream national schools” (NSCE, 2006).

“The publication of a White Paper on Early Childhood Education Ready to Learn…which stressed the importance of early diagnosis” (INTO, 2013, p. 6) solidified the argument that children, regardless of their ability deserved to be cared for, educated and provided with the resources they needed to thrive. From 1999–2003, a New Deal A Plan for Educational Opportunity (1999) was enacted an “included £4.2 5 million for special needs co-ordination as part of the government’s wider strategy for social inclusion” (ibid.). The Cromien Report detailed the care and education provided in special education services and “recommended the establishment of a National Council for Special Education” (ibid.). In 2004, The EPSEN Act, a ground-breaking piece of legislation that sought to “put the provision of education for persons with special educational needs on a new footing” (NSCE, 2006, p. 5) was established. “The passing of the Disability Act, 2005 further consolidated the rights of children with disabilities and complements and supports the objectives of the EPSEN Act, 2004” (NSCE, 2006, p. 39). However, the Disability Act (2005) maintains that provisions for children with additional needs will only be made if there are available resources as determined by the minister.

In recent times, other key developments have been enacted:

2. Access and Inclusion Model (AIM, 2015) which provides supports to children, families and preschool teachers in the form of therapy services, funding for preschool services with children with additional needs in the form of extra staffing to training programmes such as the Leadership for Inclusion (LINC) (AIM, 2019).

The social model to children and their abilities has been adopted in Ireland and can be seen in documents such as the curriculum framework (NCCA, 2009) and the quality framework (CECDE, 2006) for early childhood education. In recent times and since the establishment of the state “much has changed. A series of landmark court cases taken by parents of children with disabilities, along with greater awareness of children’s rights, has led to substantial investment and progressive legislation. Government policy is now focused on fulfilling the potential of all children with additional needs” (The Irish Times, 2017). However, we still have a long way to go (NSCE, 2013), especially in areas such as assessment waiting times and the resources afforded to children with special needs (Larkin, 2019).

7. INTO (2013). Supporting Special Education in the Mainstream School Available at: https://www.into.ie/ROI/Publications/SupportingSpecialEduc.pdf [Accessed 1 Mar. 2019]. 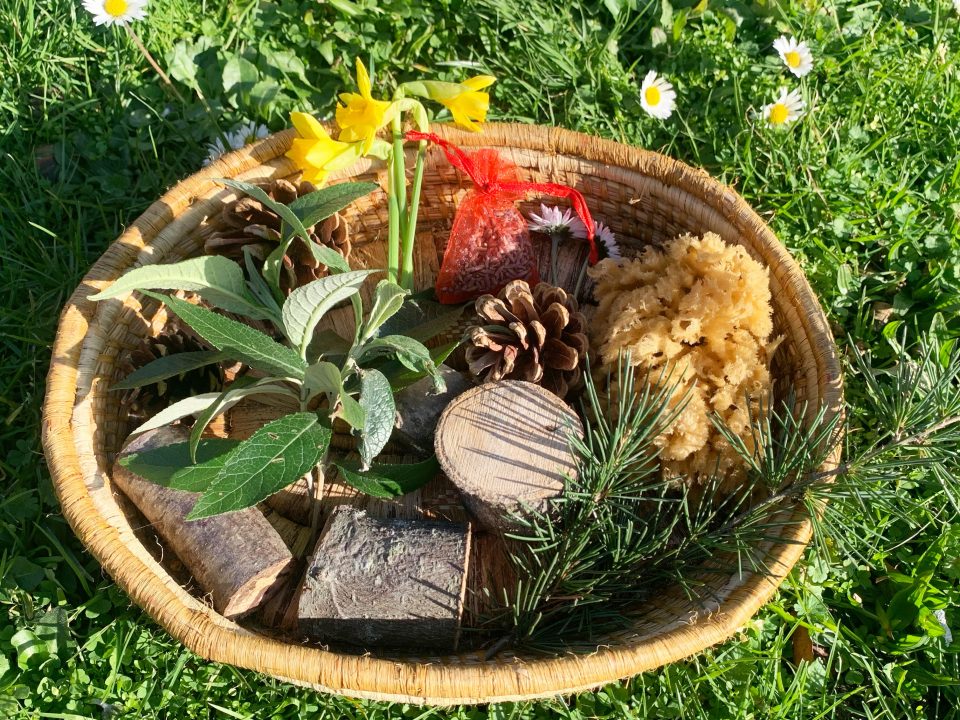 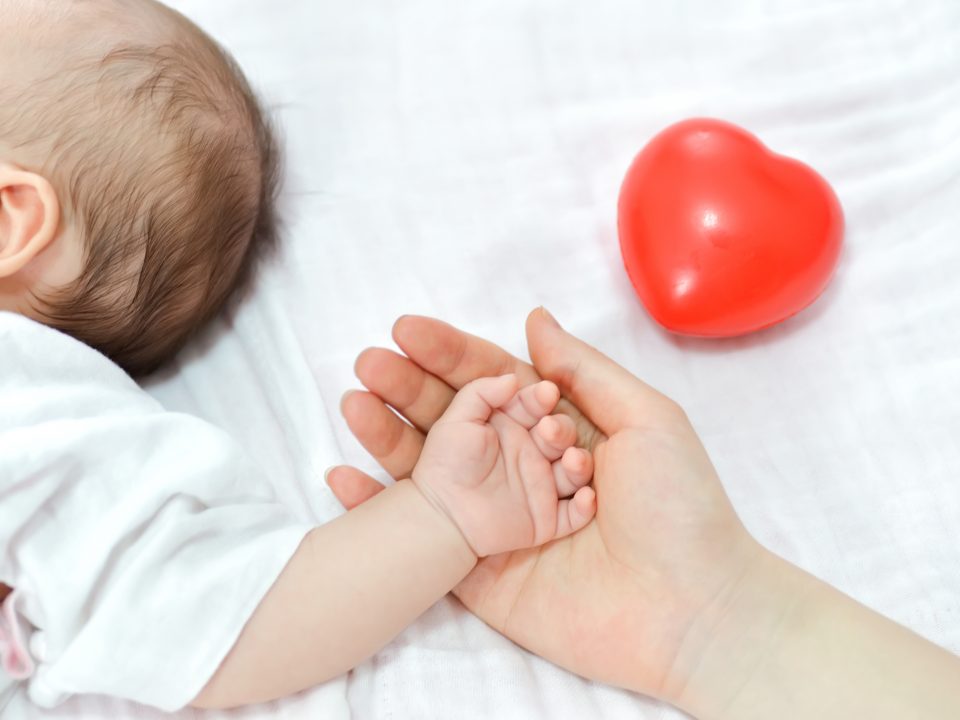 The Power Of Love: What is Your Child’s Love Language? 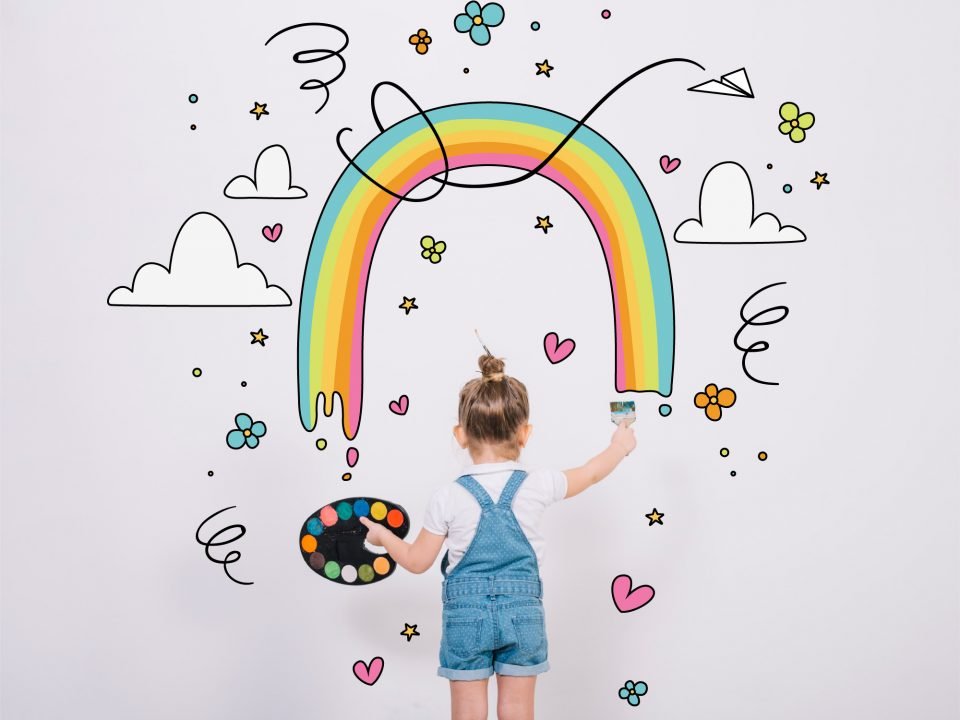 How parents can embrace the mess when it comes to children’s creative projects – and why they should!