Burrhus Frederic Skinner, commonly known as B. F. Skinner, developed Operant Conditioning which he believed explained the fundamental principles of human behaviour. Skinner focused on how we can be manipulated through rewards (reinforcers) or be discouraged (punishers) from participating in specific behaviours based on the consequence(s) of our action(s).

Skinner conducted experiments on rats which aided him in his conclusion that “the consequences of an act affect the probability of its occurring again.” 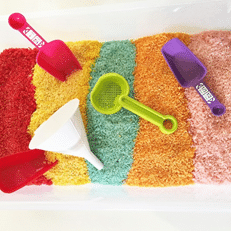 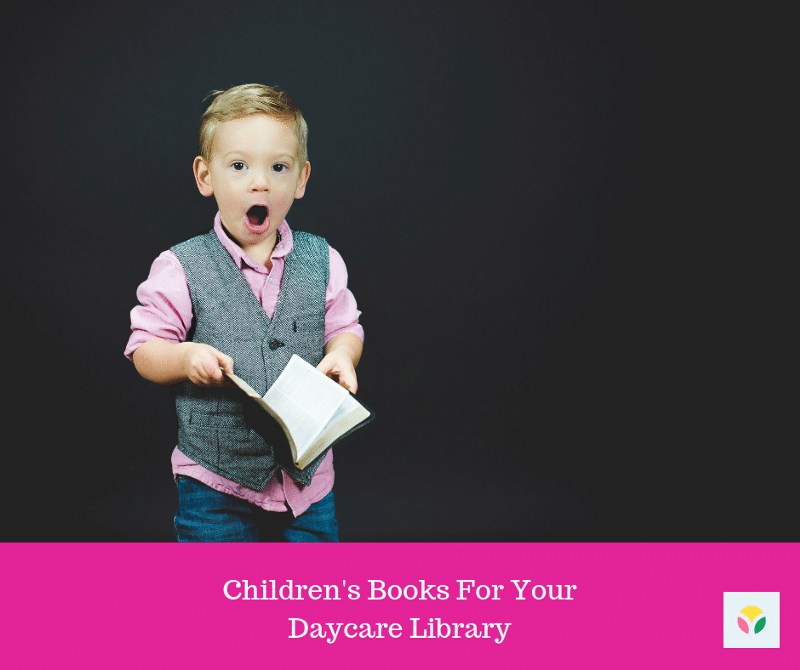